A Competent Public Servant in District 3

An Experienced Individual as Your Legislator

When it comes to being a dedicated legislator for District 3 of the Citizen Potawatomi Nation, Bob Whistler is always at your service. I aim to be an excellent public servant for the people I represent with my diverse background in politics and business.

I am your voice to CPN for information and answers about benefits and services. 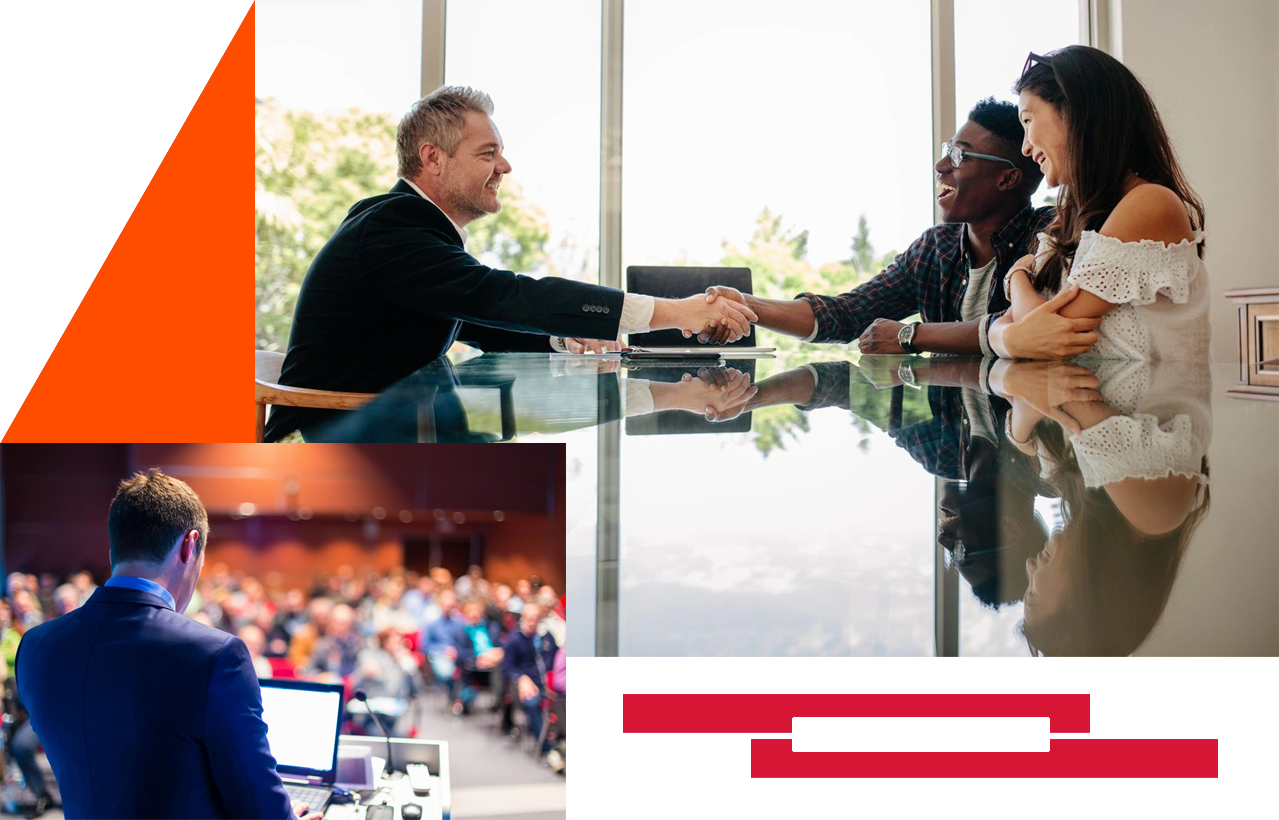 A Legislator You Can Rely On

As your legislator, I will review and approve resolutions for grants, business opportunities, and budgets. Because of my position’s legislative nature, I will keep the people’s best interest in mind by being inquisitive.

I have the knowledge when it comes to politics, businesses, and a wide variety of industries. These include insurance, sales for airlines, and production industries. 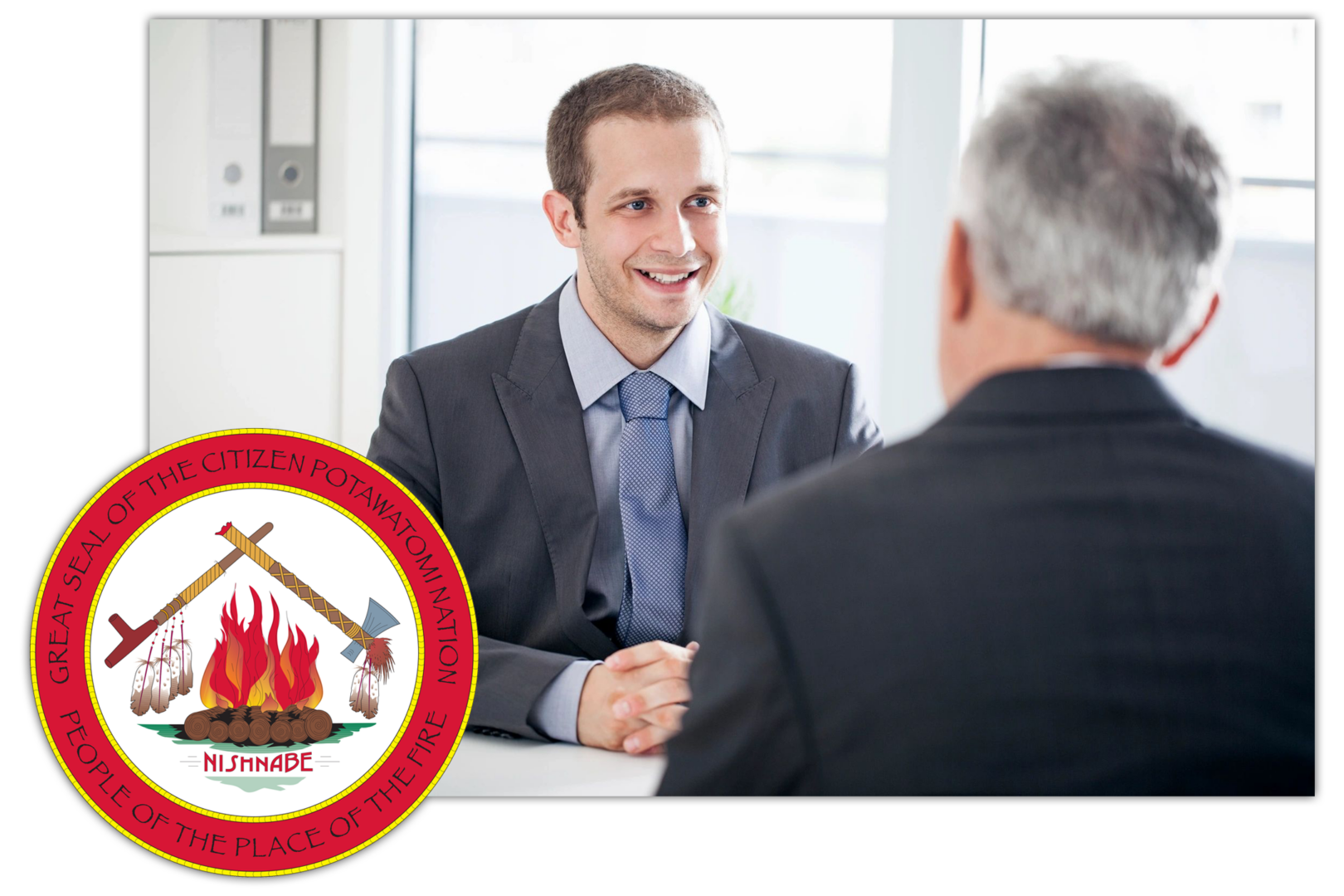 I was born in Oklahoma as a member of the Citizen Potawatomi Nation Bourassa family. At age 3, my family moved to California where I received most of my elementary education in the San Diego area. I then graduated from San Diego City College with an Associate of Arts degree in Math/Science.

To continue my formal education, I went to California State University in Los Angeles. I received a Bachelor of Science Degree in Business Management and a minor in Chemistry.

Most of my career was in the transportation industry. This began with me working at United Airlines for nine years and moving on to American Airlines for the next 36 years.

While with American Airlines, I was the primary senior corporate executive and was the city general manager in Richmond, Virginia for 10 years. I was then moved to Dallas/Ft. Worth, where I worked as a shift operational manager responsible for the daily operation of terminal C at the city’s airport.

I left American Airlines and went to the promotional sales industry. Today, I oversee and run the Native American business RedMan I Am Promotions.

For one term, I served as a city councilman for Bedford, Texas, where I got the city to adopt zero-based budgeting.

My Career as a Representative

In 2007, the Citizen Potawatomi Nation amended its Constitution and created a three-department government that is similar to the US Federal Government. I chose to represent my people in District 3 of my Nation.

Currently, I serve in my third full term as the representative for District 3. I represent one-eighth of the Citizen Potawatomi Nation people that live outside Oklahoma. As the representative of the people, I review and approve legislative items pertinent to the tribal operation. I also make sure that the 457 million dollar budget is justified.
Alongside my tribal obligations and my own business, I served as co-president on the board of directors of the American Indian Chamber of Commerce of Texas. I have been a member of their Executive, Legislative, and Education/Mentoring committees. In addition, I served as an ambassador for American Indian Heritage Day of Texas where I participated in various Native American meetings and activities.

I gave my best in serving you as a representative, and now it's time for me to help you more in my position as a legislator. Provide your email address today to receive ongoing instant information and updates. 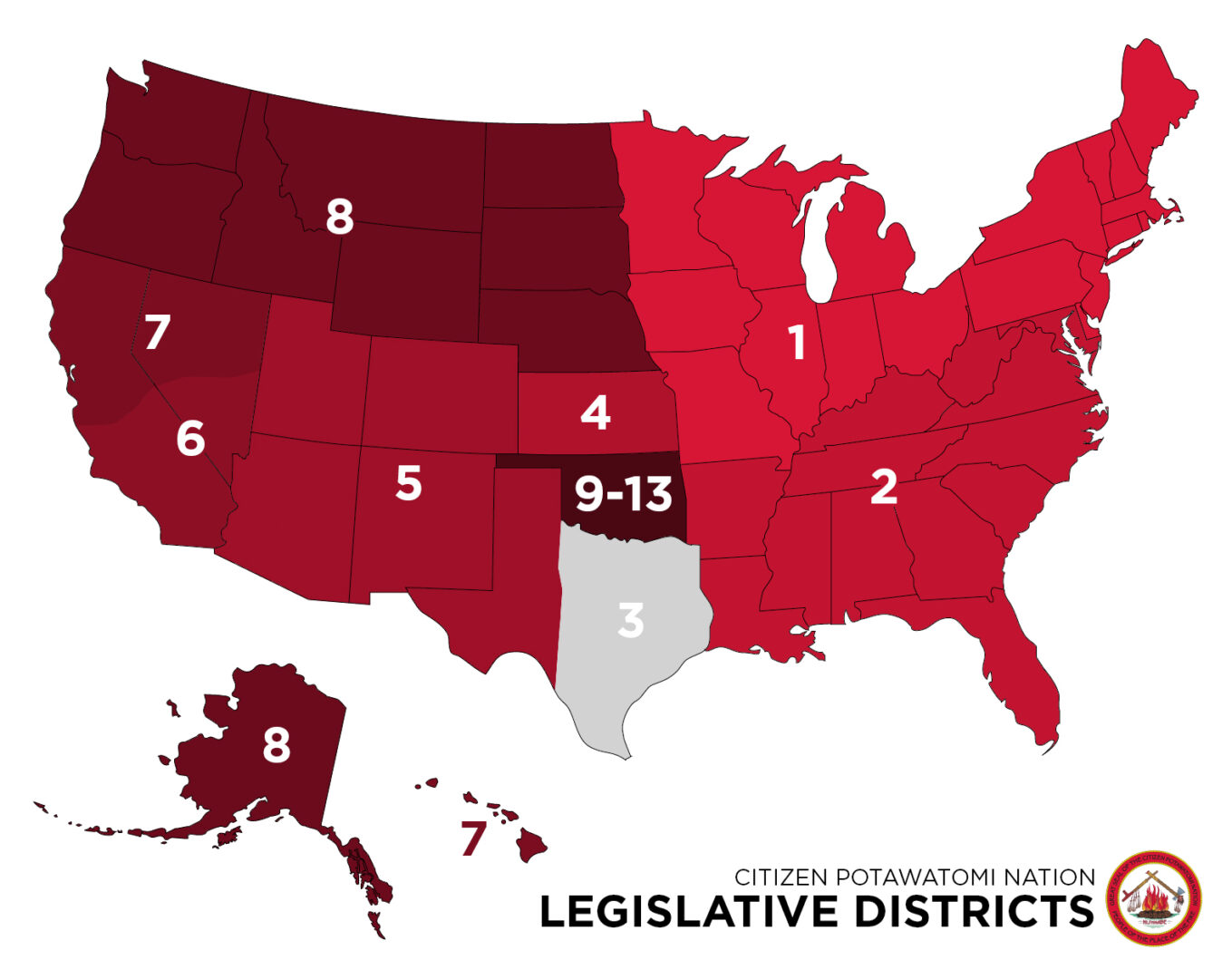 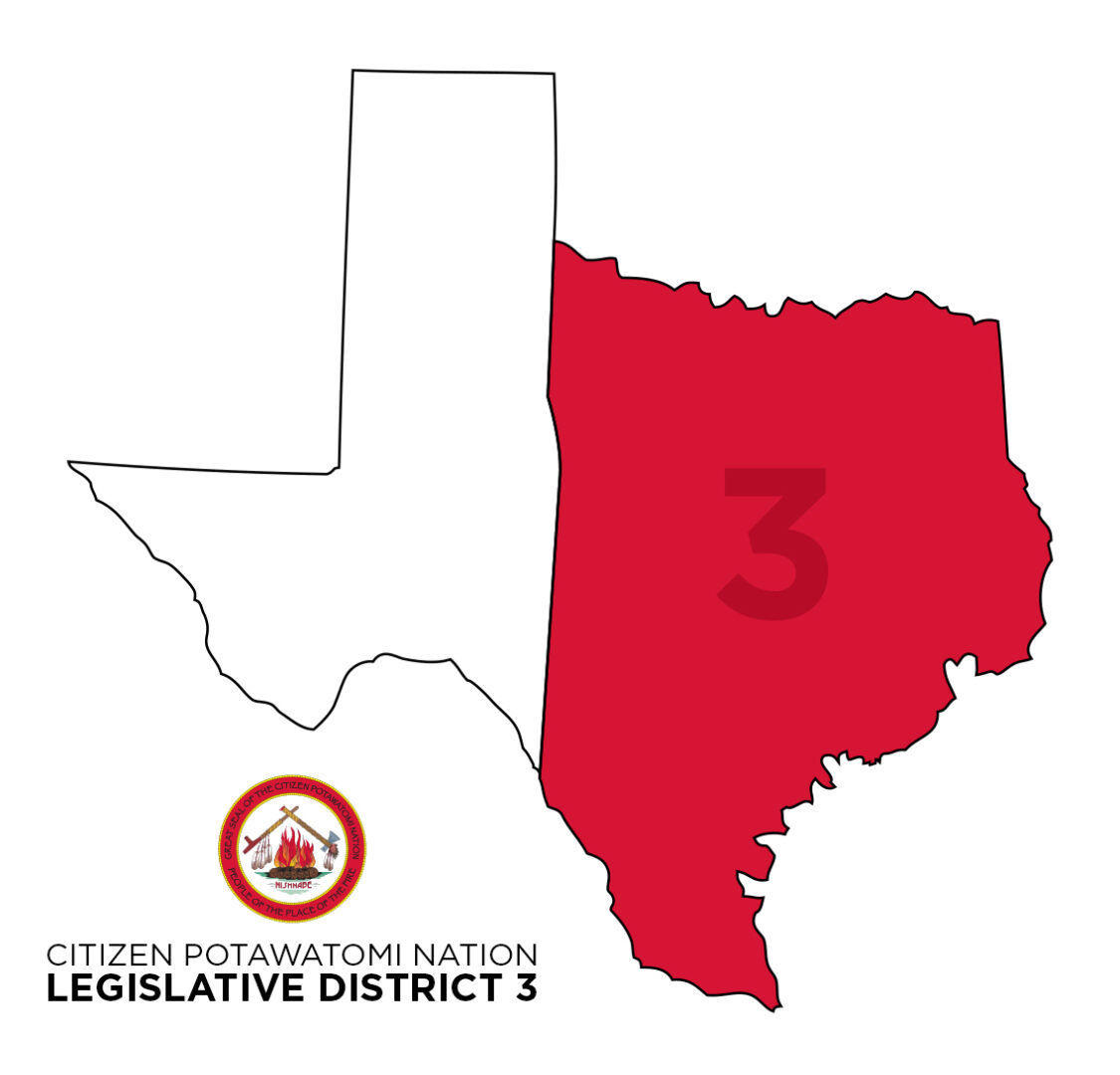